In March of 2020, I lost my youngest brother in a series of unforeseen and tragic circumstances. Processing as only artist do, I began to paint out the gut-wrenching emotions and deep sadness I was experiencing and the solace that only time brings. As my ability to cope with his death became more solid it also became apparent that the whole world, still in the grips of a global pandemic was grieving as well.

“Hope Dies Last” was chosen as the title for this show. I was shocked at the amount of rationalization my psyche was able to go through and that even in the face of overwhelming tragedy, one hopes that some is going to turn it around, change fate, allow us to wake up from the worst nightmare we’ve ever had. Hope died months after my brother.

This show, this theme as it may be called, is something I intend to continue to paint and in such this project should be viewed as a work in progress.

This piece, “The Last Time We Spoke”, more than any, gave me fits. I labored over it, over- worked it, sanded parts off, started over, considered trashing in. It is an extension of our last conversation; a long text which I’ve studied for hours, looking for the clue that everything was about to go off the rails, that tragedy was at our door. It is not there. 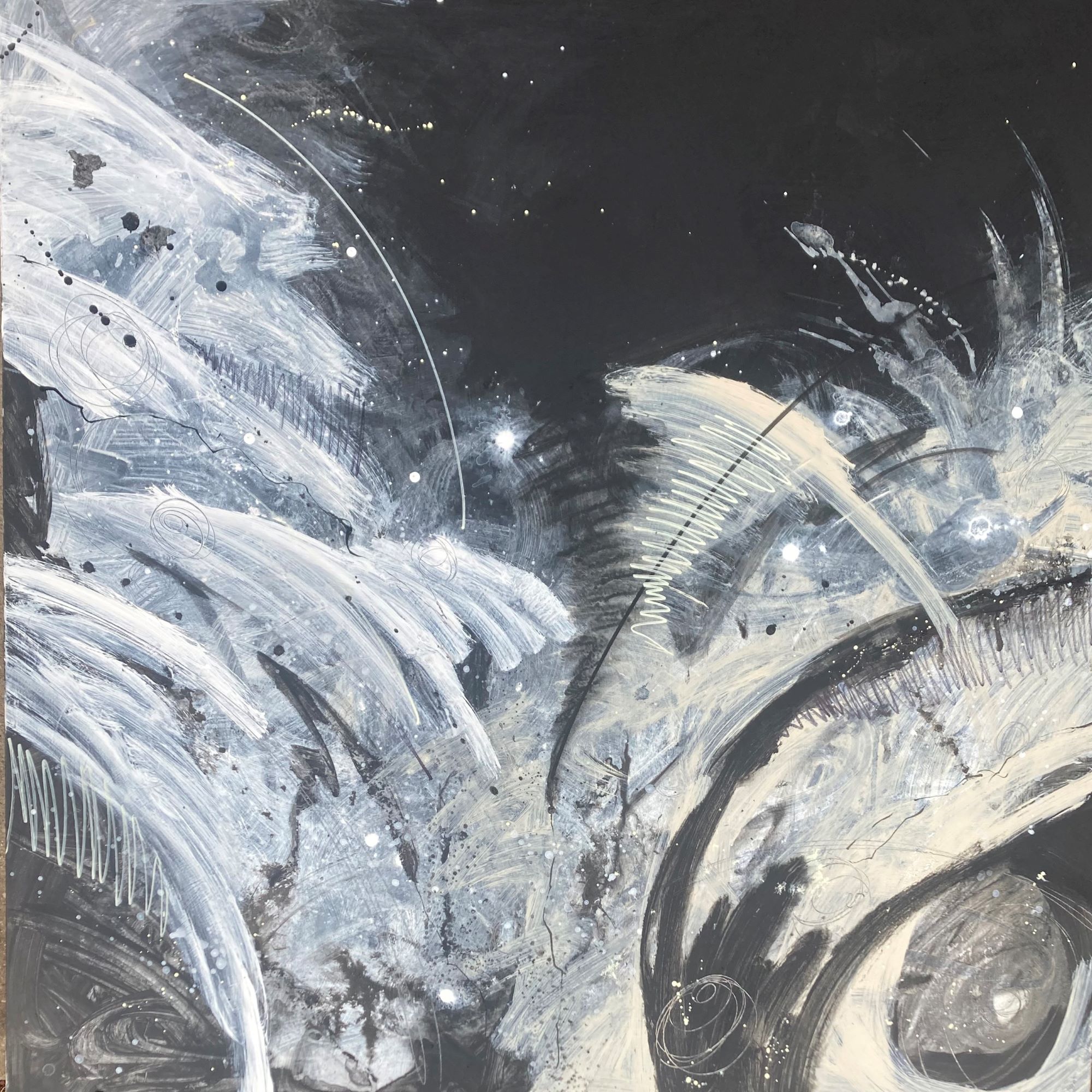 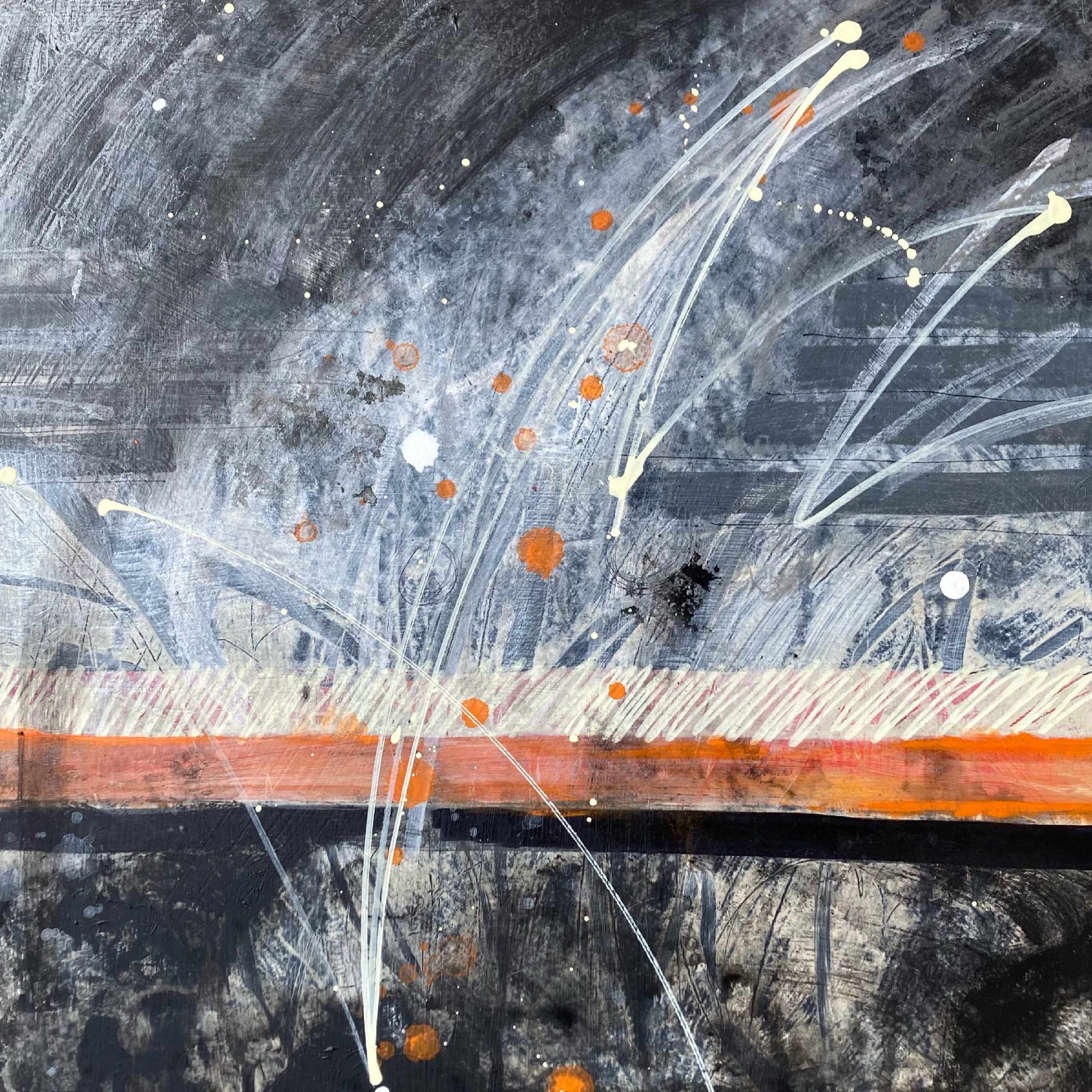 Gap Between Sadness and Despair

Moving day is so much better with some kickass ear

Well after a bit of a roller coaster, Grit of the

Woo Hoo!! This ones going to the show! Grit of the